5 singing tips for beginners, according to experts

The art of song has been practised and carried on for millennia, predating the spoken word. Singing has been used to express the anguish of lost love, to exalt in the joy of living, to praise the glory of a higher power, and to decipher the nuances of desire. Contrary to popular belief, singing well isn’t just something you are born with—there are techniques that can be trained and perfected. With the right method, anyone can sing—we consulted the experts at SeanyMac Studios for the most common mistakes singers make as beginners, and how to avoid them. 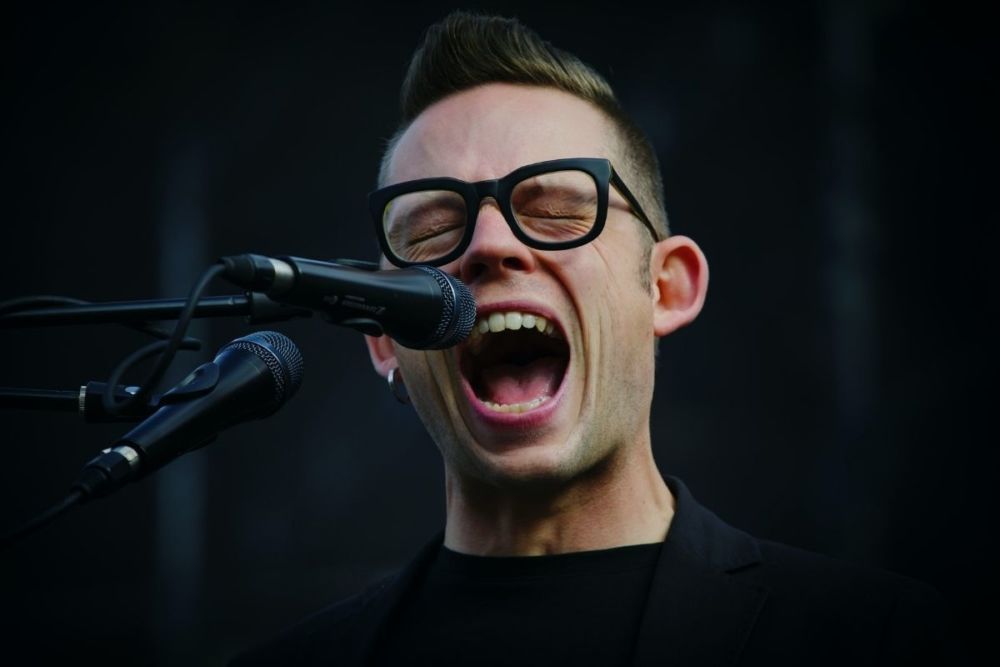 Being able to sing high pitches is a goal for many performers, as it makes expanding your repertoire easier. While we are certainly predisposed to sing in a certain range, you can train your voice to reach higher notes through deliberate practice. Lowering your jaw is one of the best singing tips to relieve unwanted tension in your voice, especially when you are trying to reach those notes just out of your comfort zone.

When you drop your jaw, the muscle resting on the corner of your jawline flattens and softens, preventing it from pulling on the muscles around the vocal cords. Resist the temptation to tuck your chin in, though—this compresses the vocal cords and will affect projection. 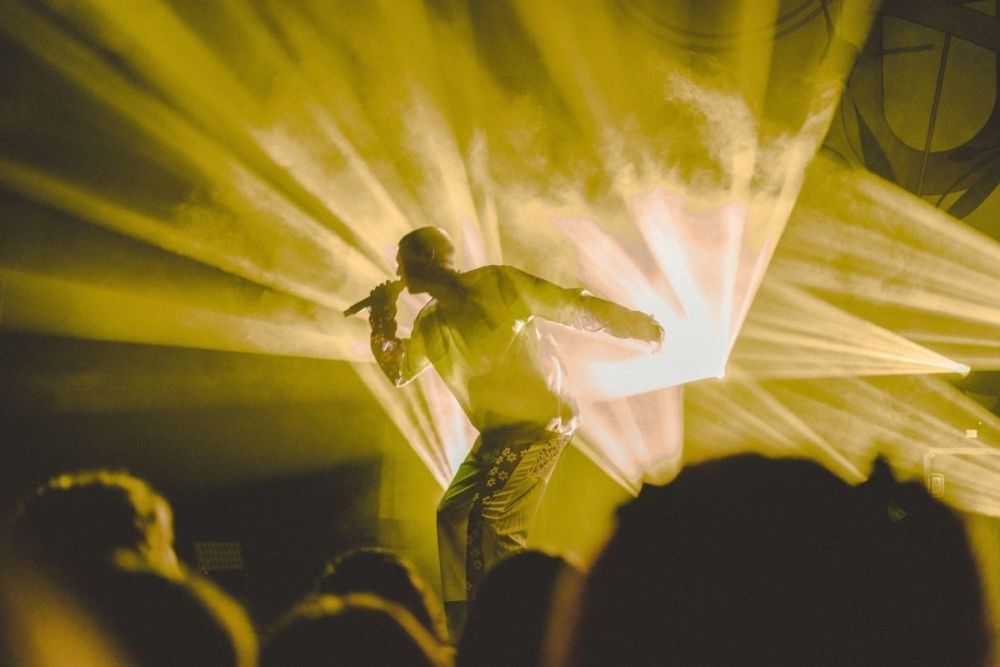 Releasing tension in the throat

Besides affecting the quality of your voice, holding tension in your throat for a prolonged period can cause irreparable damage. Many professional singers develop nodules on their vocal cords due to repeated stress and overuse, a condition that can require surgery. Luckily, there’s a singing tip to help fix this!

The trick is to redirect the tension towards another part of your body—as you approach a difficult note, bend your knees slightly. As your body works to support your weight with your thighs, the tension from your throat will be released, akin to distracting your mind from a painful spot on your body by pinching yourself elsewhere. 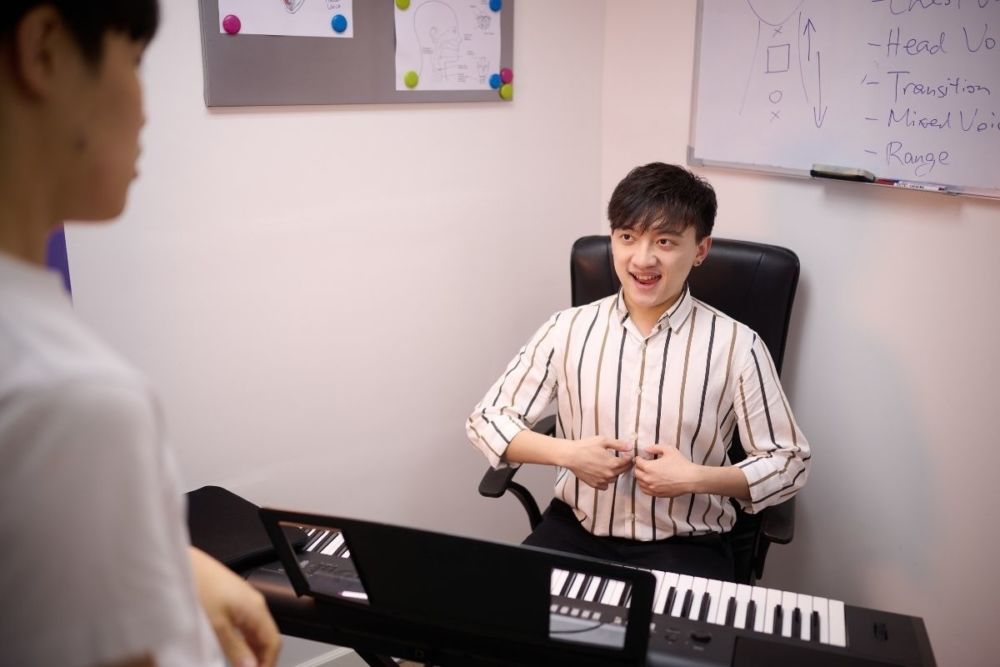 Getting more power when singing

You have probably heard about the diaphragm—a strip of muscle under the lungs that seems to be the mysterious golden ticket to controlling your breath and your voice. It is the muscle that helps you breathe in and out and convulses when you get the hiccups. Although an involuntary muscle, we can have direct control over it when singing.

What “using your diaphragm” actually means is to engage your lower abdominal muscles to provide a tangible point of support when you sing, and also take unwanted tension off the vocal cords, so you can produce a solid, concentrated sound with less effort. 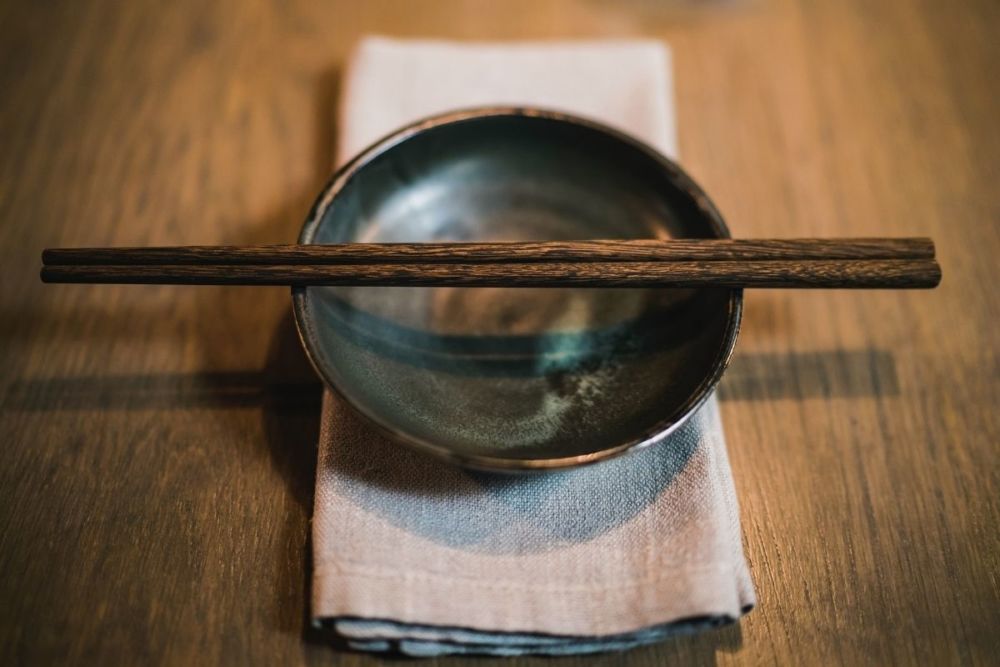 You use a lot of different muscles in your body when you sing, one of them being the soft palate. The soft palate is located at the back of the roof of your mouth and controls how “open” your voice sounds. The higher the soft palate, the more room there is in your mouth, creating a larger resonance chamber that produces a clearer voice quality. Yawning lifts the soft palate, but that might be challenging and confusing to try for those new to singing.

A valuable singing tip is to simulate that feeling is to put a chopstick in your mouth horizontally, much like a swashbuckler would bite down on a knife. Keep the tongue flat and underneath the chopstick, then try to sing and focus on having the sound going over the chopstick instead of under. Try to remember that feeling when you take the chopstick out, and repeat as many times as necessary until you have got it down. 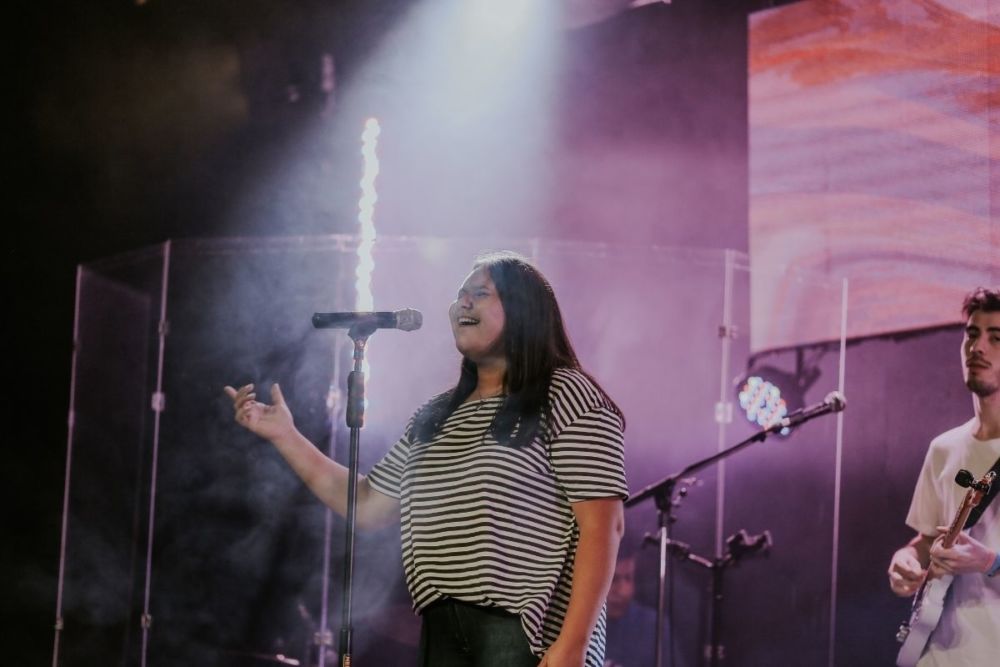 What is the mixed voice? As suggested by the name, it is a mix between the “head voice” and the “chest voice”—classifications derived from the perceived projection point of the voice.

Head voice is typically associated with classical singing, where the voice is experienced within the skull and is typically less strenuous to execute. Chest voice is associated with modern music variations such as pop and rock, where the voice seems to resonate in the chest area, similar to when we speak. A high chest voice is also known as “belting” and is used when one wants to reach notes above the point of a comfortable speaking tone.

Mixed voice is typically situated more towards the front of the face, around where the nose is, and provides a good balance of power and range for singers to reach higher notes comfortably, with minimal strain to the vocal cords and singing muscles. There is no easy way to find your mixed voice, but a great way to start is to use the consonant pair “ng” as in “sing”. Producing this sound will create a buzzing sensation on the front of the nasal cavity, which serves as a great way to experiment with a mixed sound. Try practising with this placement to familiarise yourself with the mixed voice, which will make higher notes easier to sing.

Want more singing tips and tricks? Book a trial class here with SeanyMac Studios and improve your singing voice with personalised guidance and attentive training! With a team of experienced singing teachers and vocal coaches, SeanyMac Studios brings decades of experience into the classroom and their lesson plans. From private, in-person lessons to online classes and performance training, students can learn not just how to sing better, but how to capture their audience with an improved stage presence!

SeanyMac Studios is a highly skilled vocal coaching studio working directly with both professional and beginner vocalists to improve vocal strength for any performance. Its six-step approach to healthier and more powerful singing condenses outdated and complicated methods, allowing the student to easily understand the path to success and to see immediate results without feeling overwhelmed.

Quiz: Are you guilty of these obnoxious acts on the MTR?

8 outdoor superstitions to be aware of, according to Hong Kong aunties