Mumbai, formerly Bombay, is the capital of Maharashtra state, in Southwestern India. It is the country’s financial and commercial centre, and the principal port on the Arabian Sea.

Mumbai is easily the crown jewel of India. The bustling and diverse cosmopolitan is also the most populous city in India, home to people from all walks of religion, half of which are Hindu, the other half consisting of Muslims, Christians, Buddhists, Jains, Sikhs, Zoroastrians, and Jews. It is India’s financial hub, home to the Bombay Stock Exchange and the country’s leading stock and share market. Production of cotton textiles and information technology, metals, chemicals, automobiles, printing, and publishing also contribute to the city’s overwhelming prosperity. It is also where the magic of “Bollywood” films happen, with over 100 films produced on the grounds of Mumbai annually.

Travel specialist Chloe highlights the best things to do in the city, inspired by her time there. 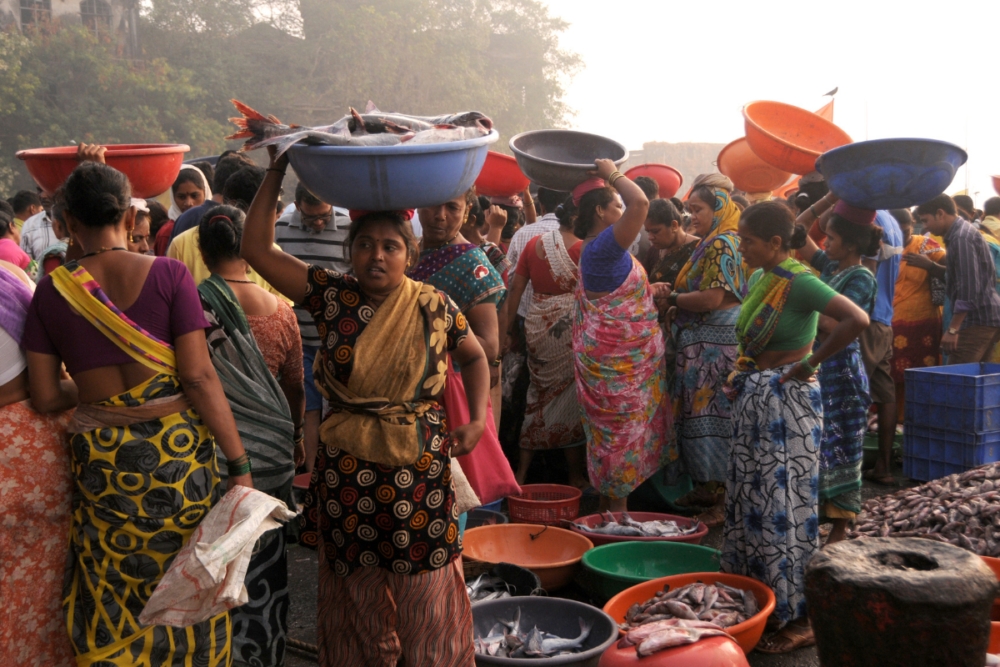 Mumbai offers a slice of magic to everyone who travels to its doorstep. No matter where you’re from and who you’re travelling with, there’s something exciting for you in store. You can embark on fascinating sight-seeing tours, fill your bellies at authentic restaurants or with street food, and find the most beautiful jewellery and textiles. 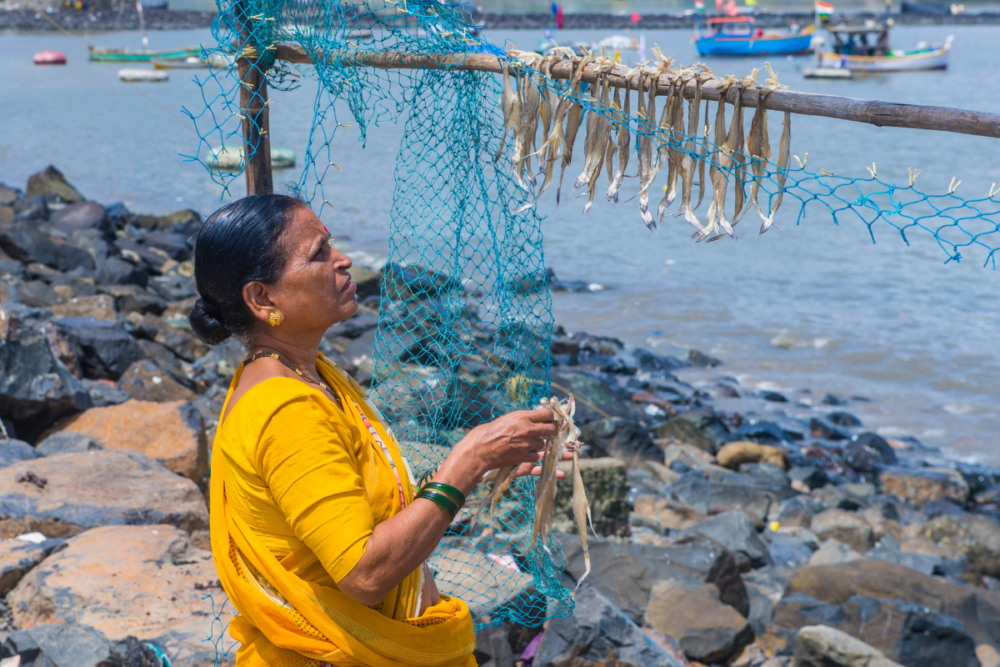 Spend your first morning in Mumbai touring the local Worli Fishing Village, an 800-year-old fishing village inhabited by the Kolis, a community of fishermen who have been practising old routines and rituals since 1100 AD. The village is a delight for the eyes, given its unique location in the middle of the state-of-art architecture and modern skyscrapers that characterise the financial hub. As a matriarchal society, you can see women hawkers haggling over the price of fish with customers in the mornings. A maze of narrow streets, constructed as such to deter and confuse pirates, and sprawling temples with queues of villagers waiting their turn to pay tribute and seek their beloved Goddess Golfa Devi were also fascinating to observe. 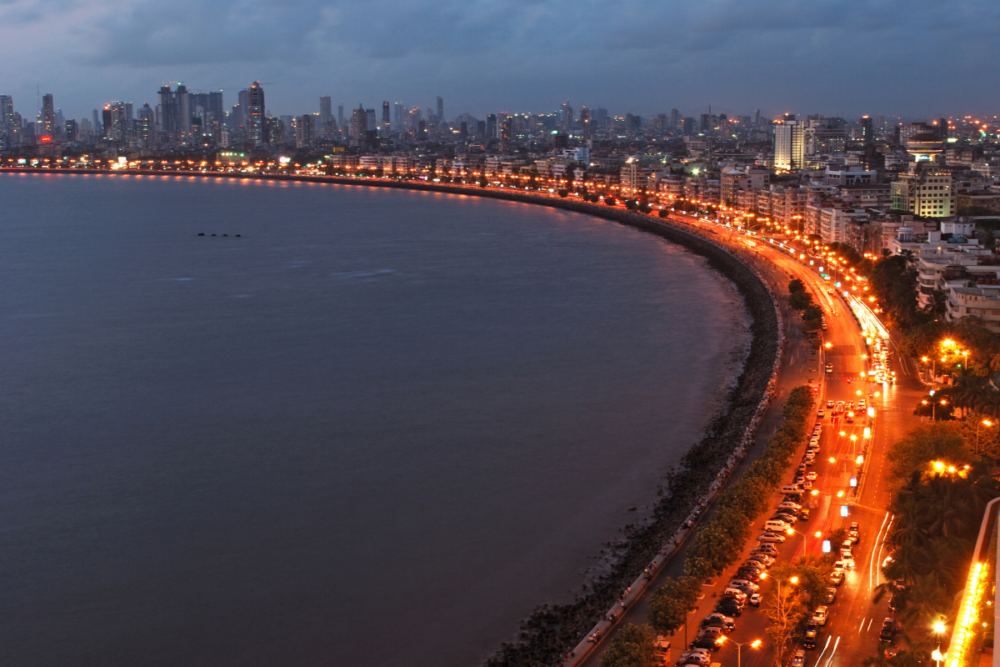 Worli Fishing Village might invoke nostalgia, but the feeling will soon be replaced by excitement as you travel to the more iconic attractions of Mumbai. The Gateway of India is an arch-monument built in the early twentieth century that served as the sole entry point to India for the British Viceroys. We drove along the Marine Drive nearby, as we marvelled at the amazing views of the curved Front Boulevard by the sea. At night, the coastline lights up brilliantly, dubbed as the Queen’s Necklace as the glamorous arc-shaped style shawls the Arabian sea. It is reputed to be the best place in Mumbai for sighting sunsets.

Keep scrolling for the rest of the article👇 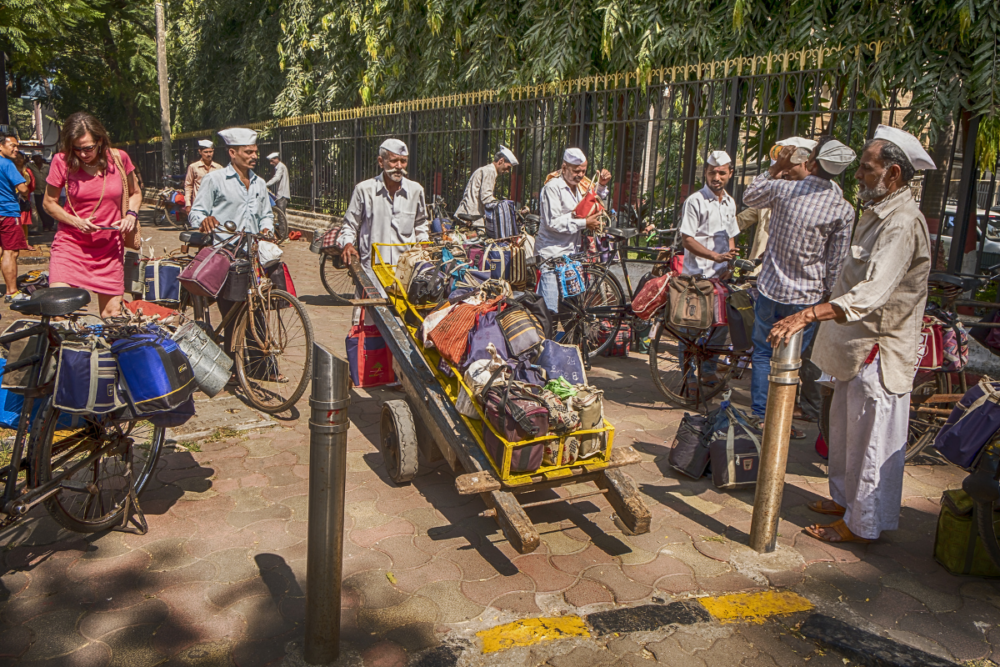 With the Gateway of India’s dazzling beauty still lingering, it is time to carry on to our next destination—the Jain temples. Witness the amazing Dabbawallas (डब्बावाला) as they ferry more than 130,000 lunchboxes from home to office throughout Mumbai daily since its establishment in 1890.

The Sassoon Docks (ससून डॉक) were also an incredible sight, where you can gape at the daily 20-ton catch. The extraordinary newspaper vendor distribution network is also a sight to behold—get lost in the midst of the bustle of hundreds of workers sorting and organizing newspapers in earnest at the crack of dawn. 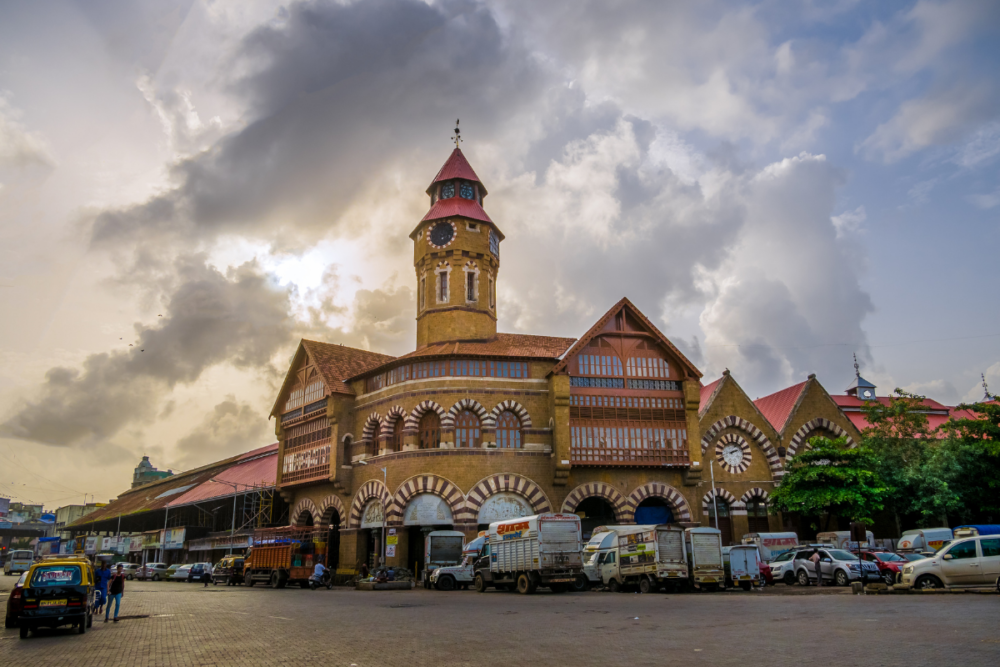 At the Crawford Market, be spoiled for choice as you shop for household items such as vegetables, homemade chocolate, fresh cheese, imported coffee while relishing at the sight of the splendid architecture surrounding us. The Clock Tower, etched with beautiful Victorian carvings and the murals that swathe the street and its walls, will make the experience all the more unforgettable.

Witness the daily lives of bread boys carrying freshly-baked bread, milkmen passing by in their milk trucks, workers toiling away at the Dhoby Ghats (धोबी घाट; a huge open-air laundry), and the vendors at the spice, flower, and vegetable markets.

In the end, all that you'll be left with are the dizzying array of colours and aromas. But the most precious piece of souvenir—artifice—you will take home. 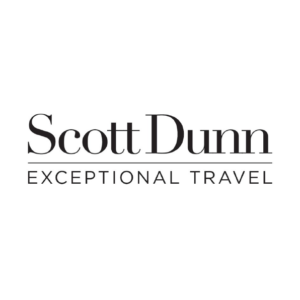 Scott Dunn is a luxury tour operator specialising in tailor-made holidays. We build your holiday around what you want, not our preferences, and we take the time to understand what you enjoy so we can create the perfect holiday for you.

Sumba, Indonesia: The wild, wild West in the East

Ladakh, India: Spirituality in the mountains